Fill Out The Form for A Free Estimate.

Looking For A Free Quote? 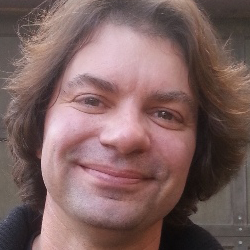 Jim Folger, the owner of EcotreeNW (West), is a Seattle-area native, and started working with trees back in 1991. His first business venture was a landscaping company that serviced the Seattle area. During this time, he became an expert at pruning and trimming trees.

After two years of running his landscaping company, Jim decided to focus exclusively on trees, and founded his first tree service. He’s been working with trees ever since.
In addition to pruning and trimming, Jim trained as a groundsman, and eventually became a skilled climber, and a certified arborist.
In 2007, Jim joined forces with his lifelong friend, Jason Ogle, to form EcotreeNW.

In its present configuration, Jim’s company focuses on servicing the SnoKing/Seattle area, while Jason’s company looks after customers on the Eastside.

Jim and his family live in the Meadowdale area. When he’s not taking care of trees, Jim and his son love to tinker with all things mechanical, including restoring a 1928 Ford Model A vehicle. 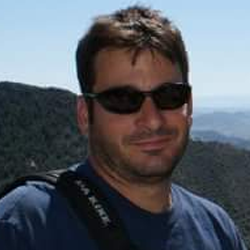 Jason Ogle, owner of Eco Tree Northwest (East) grew up in Woodinville, WA. At the age of 16 he started his first business venture with Jim Folger felling dead trees for firewood. After years of owning and operating landscaping and construction companies, an opportunity to once again partner up with Jim presented itself and resulted in the formation of Eco Tree Northwest.

Jason is an expert climber skilled in SRT and DdRT climbing styles, and specializes in tight quarter removal techniques. Training our crew members in these techniques is one of his favorite duties as an owner/operator, and has greatly increased safety and efficiency on the job sites.

Jason and his wife Rachel Ogle, who helps run the company, live in Snohomish. When they have time off they can usually be found in a forest somewhere.